The Mimico neighbourhood offers many types of properties there are some stunnnig properties located east of Royal York and Lake Shore Boulevard on the south side of Lake Shore Boulevard that back directly onto Lake Ontario and you have modest neighbourhoods that are still priced for the 1st time buyers. The luxury homes start at $2.5 million but you are still avble to find smaller semis and bungalows for just over $400,000. This area more before July 5th of 2011 was referred to on the mls system as W06, real estate west of the Humber River, south of The Queensway down to the lake and west towards Long Branch, the border that seperates east Mississauga from Etobicoke or the City of Toronto. Now with the new re-districting boundaries the Etobicoke waterfront condos have been lumped under the Mimico.

For many years it seems that Mimico was not considered the place to live in Etobicoke. It's character homes, decent price points and family friendly streets it's hard to imagine why you wouldn't want to live here. For the most part Mimico has been the most cost effective alternative for families that have been outpriced out of the Bloor West Village/ Swansea/ High Park neighbourhoods. Mimico, to some is still part of New Toronto, Long Branch and Alderwood. Mimico's rough borders start around Melrose Street which is located just south of Evans Avenue and extends to the lake. The western border street of Mimico would be Dwight Avenue. The eastern border lies around Louisa Street just off Lake Shore Boulevard West closer to the newer and older batch of condos. This part of Mimico offers some historic homes as well as picturesque streets such as Victor Avenue, Eastbourne Crescent, Dartmouth Crescent, Lake Crescent and  Primrose Avenue.

The retail mix in the area has been changing for the better. Between Superior Avenue and Primrose Avenue, you'll find a bright, clean supermarket (Value Mart) on Lake Shore Boulevard West in addition to the No Frills near Royal York Road and Mimico Avenue. For good fair trade coffee, try Birds and Beans ( www.birdsandbeans.ca ) located on Lake Shore Boulevard West at the base of Mimico Avenue between Primrose Avenue and Mimico. Adjacent to this quaint coffee spot liesMimico Linear Park that is offers up of a parkette that leads to a boardwalk with great city views. North on Royal York Road, a popular neighbourhood bakery can be found, San Remo Bakery (www.sanremobakery.com). Further west on Royal York Road you'll find a variety of businesses on both the north and south portions of Lake Shore Boulevard. A quaint restaurant to is Cafe Du Lac (www.cafedulac.ca).

Generally speaking, you can expect to pay on average anywhere from $375k to $500k-ish for a bungalow (again it all depends on the lot size and upgrades in the home & even the street itself)  and up to over a million these days for a move-in condition detached 2 storey home with parking in Mimico. The estates on the water include both the original properties and custom built new modern mansions fronting Lake Ontario with priceless views. There are also a number of low-rise rental buildings found along the waterfront, sharing these incredible vistas. one of the streets north of the lake include mixtures of Edwardian, Tudor and Craftsman homes that were built in the early to mid 1900’s with the beautiful vintage character and charm that was popular and typical of those era’s. These homes have often been renovated and restored with modern conveniences. Often you will find, that one street over you’ll find modest and tiny bungalows that were the houses built in the 1920 – 1940’s. These houses sit on decent sized lots with private driveways. There are also some condo buildings and newer townhomes in the area.
Mimico has proven over the past 10 years to be an excellent investment as well as one of the last neighbourhoods that the 1st time buyers can move into. Detached and semis are still a fair price compared to many of the other toronto neighbourhoods.

Showing 266 properties out of 304 currently available on the market. 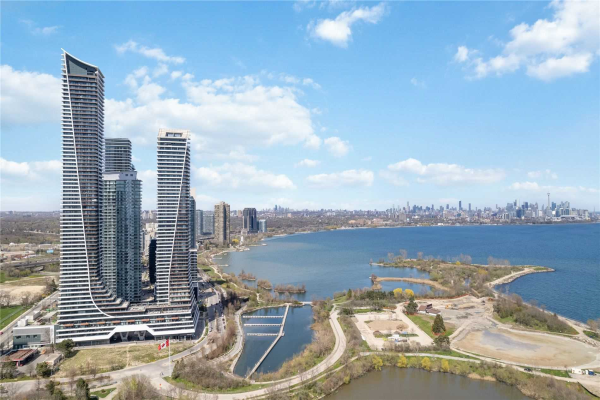 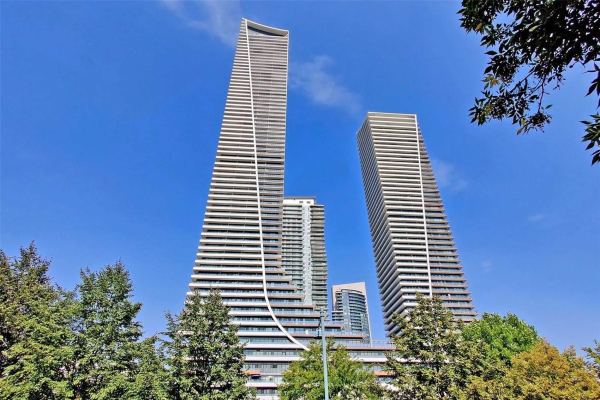 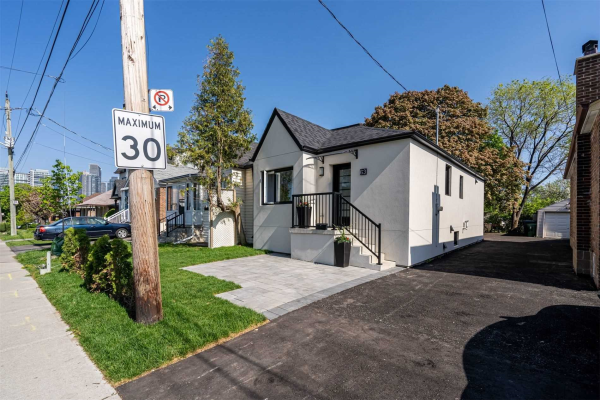 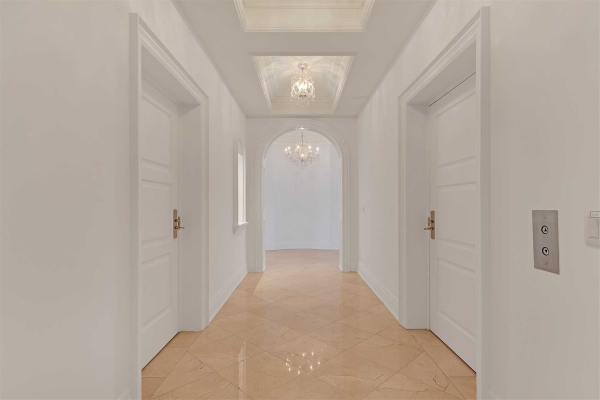